Recognized as a Top Family Lawyer

A marital settlement agreement in a Florida divorce case encompasses all of the terms and/or conditions of the parties divorce settlement. These terms include the equitable distribution of the marital debts and assets, the support obligations of the parties, and other miscellaneous factors which the parties may agree to. Typically any conditions regarding the parental responsibility and timesharing schedule (what used to be referred to as “custody”) of the parties’ minor children are not contained in the Marital Settlement Agreement, but rather are found in the parties parenting plan. The parenting plan is however, attached as an exhibit and will be referenced in the marital settlement agreement.

How can we help?

Alyssa was recommended to me by a friend. She was extremely easy to work with. The entire process went much smoother than I anticipated. Friendly office staff. Offered to meet with me via zoom or in person, whichever I was most comfortable with. Answered all my questions and explained in a way I understood. I would definitely recommend her.

Alyssa cleaned up after a disastrous other attorney, and she got my case on track and finalized. She is knowledgeable, practical and professional. She handled my divorce, parenting plan and child support with care and understanding of our needs.

Alyssa and her team were phenomenal in the way they handled my case and communicated with me. The result was satisfactory. Litigation process can be daunting but Alyssa made it understandable and easier to navigate I felt safe with her. I have recommended other clients and would use her services again, I recommend this office! 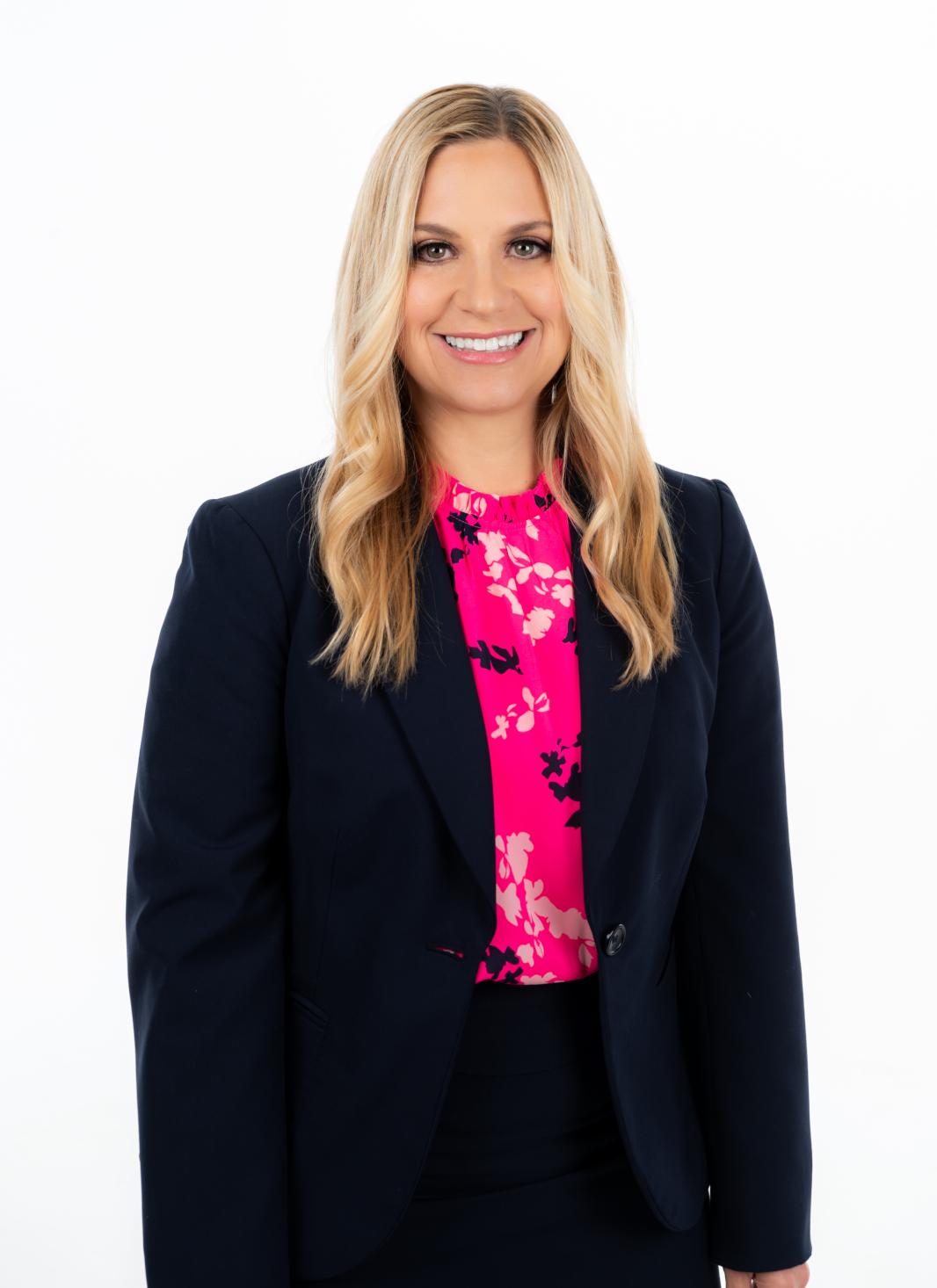